The Honey Flows with the First Snows

Join us as we follow our colleagues—the bees—through their third year homesteading in the Rock Creek Valley.  Read more about their first year and second year on The Ranch. 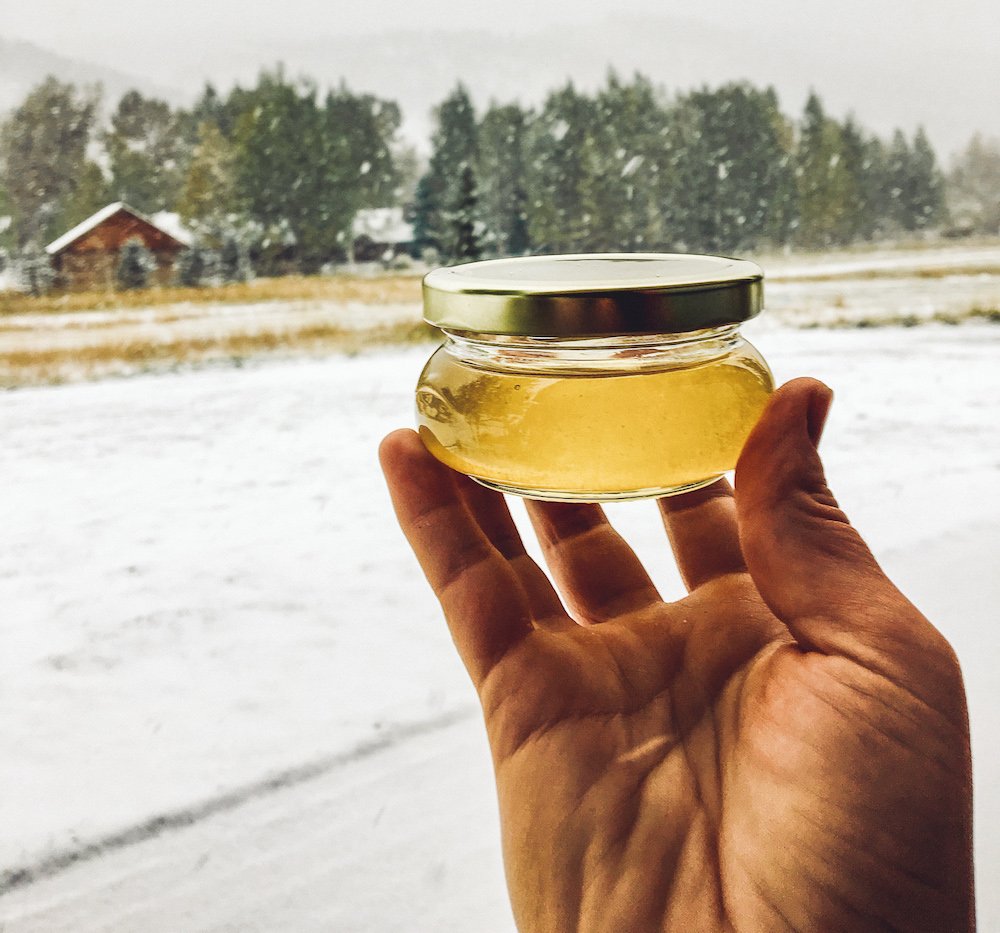 The end of the 2018 season was slightly anti-climactic. There were a few hive setbacks due to hive health and a less than optimal summer honey season. Knowing this, going into the winter season I had to have a different set of tactics to allow the hives to survive over the winter and have a new plan for the 2019 season. 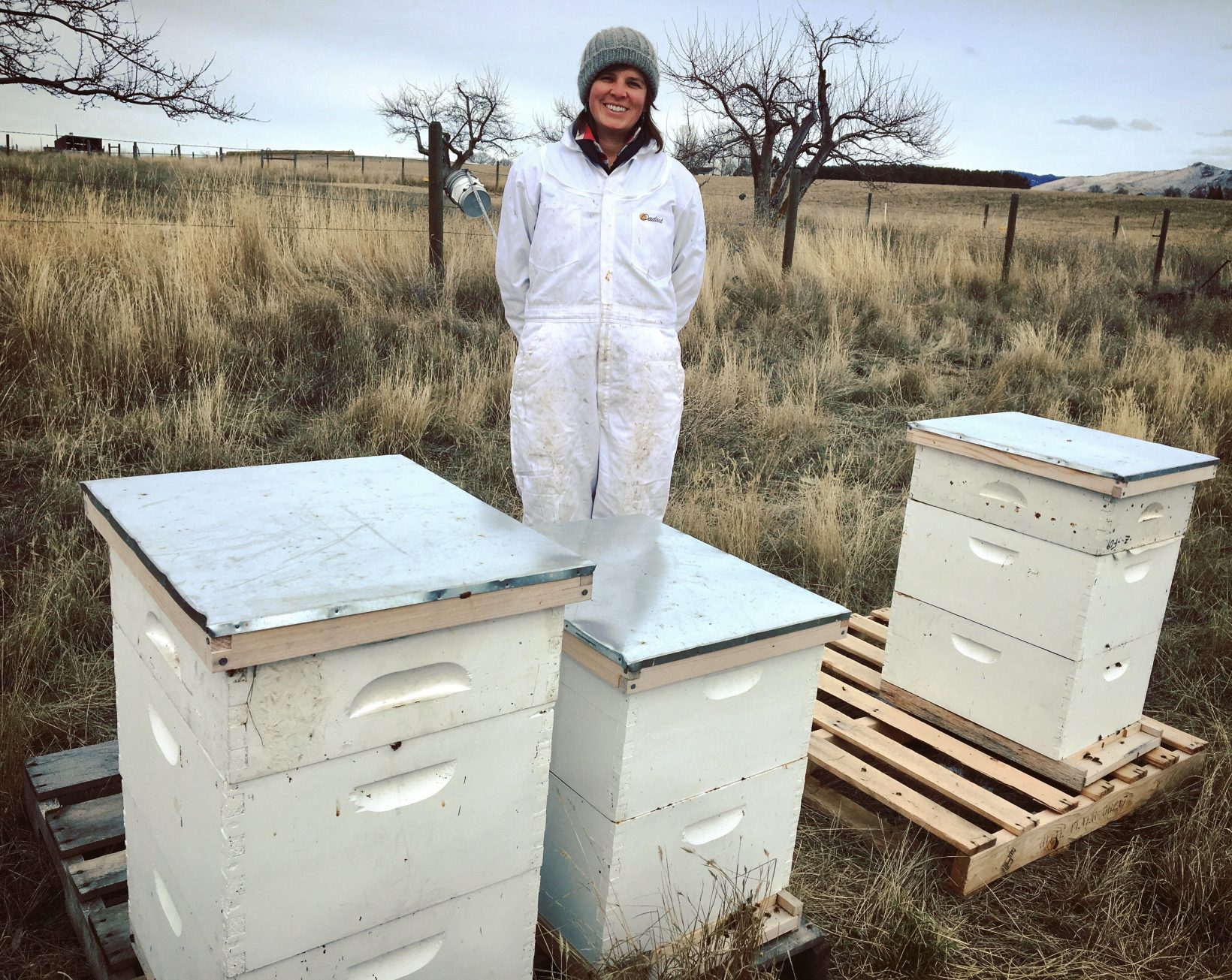 While I took the hives to the Bitterroot last autumn, in the back of my mind I knew not all of them would survive. It is not unusual for an apiary to lose 30 percent of their hives over the winter. With this math I could be looking at losing two out of our five hives – not the greatest thoughts while driving my precious cargo over a mountain pass to their winter home.

Though losing hives over a winter has become more normal within the commercial industry, it is not ideal.

Like any agricultural job, beekeeping is controlled by the natural environment. Allowing Mother Nature to have control of your livelihood can be difficult to wrap your head around, but as any beekeeper would agree, they put their heart and soul into the bees.

Trials and tribulations often disappear when you are alongside the bees. For me, becoming a beekeeper has never been about making a paycheck or paying bills. Many would say, one becomes a beekeeper because of the love of it.

Going into the winter season with my foreseen future of a few fatalities in our bee yard, I had to become proactive. In the spring I ordered three nucleus hives. Nucleus hives are six framed hives with bees, brood and a mated queen. These are ultimately a miniature version of our hives on property. 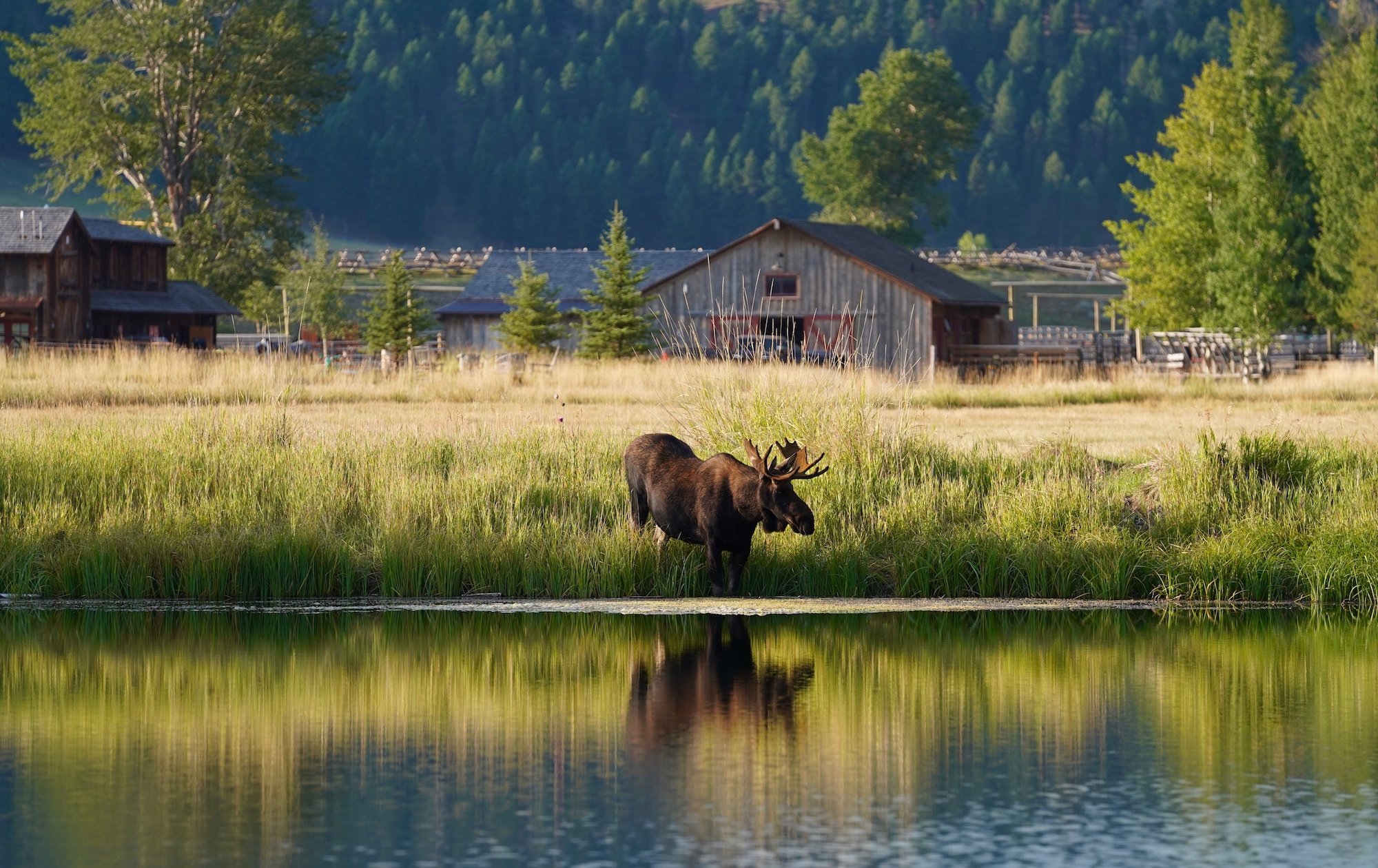 They provide a new start for a hive or even just a boost for bee numbers to an already existing hive. Buying nucleus hives gives one hope and light to starting a season off on the right foot with strong and healthy hives. These particular nucleus hives originated from California, were driven to Washington where I purchased them, and then they took a long trip across several  state borders, before I gleefully accept them into our apiary.

Back on Track by Autumn Harvest

As with any living creature, travel can cause stresses. Unfortunately, one of the nucleus hives did not survive the trip, but the other two were able to keep our apiary on track. They helped replace two hives that did not survive the winter. Through all the organizing and work put into the hives this spring, we have five thriving hives going into our next winter which is so quickly approaching us here in Montana. 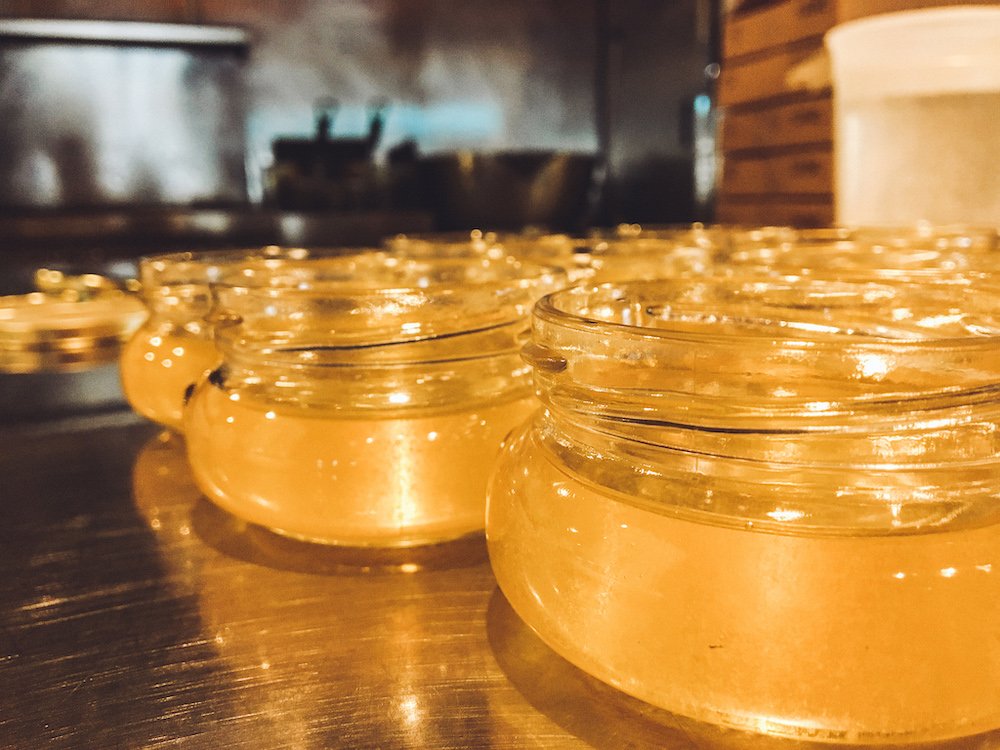 At the end of September we had our first snowstorm. It was also the day in which I bottled our 2018 honey. (We release one year after with harvest). It is light in color, and beautifully balanced in floral notes. Our limited 2018 crop was just released on October 11th during our western rendezvous during Autumn Harvest Weekend. 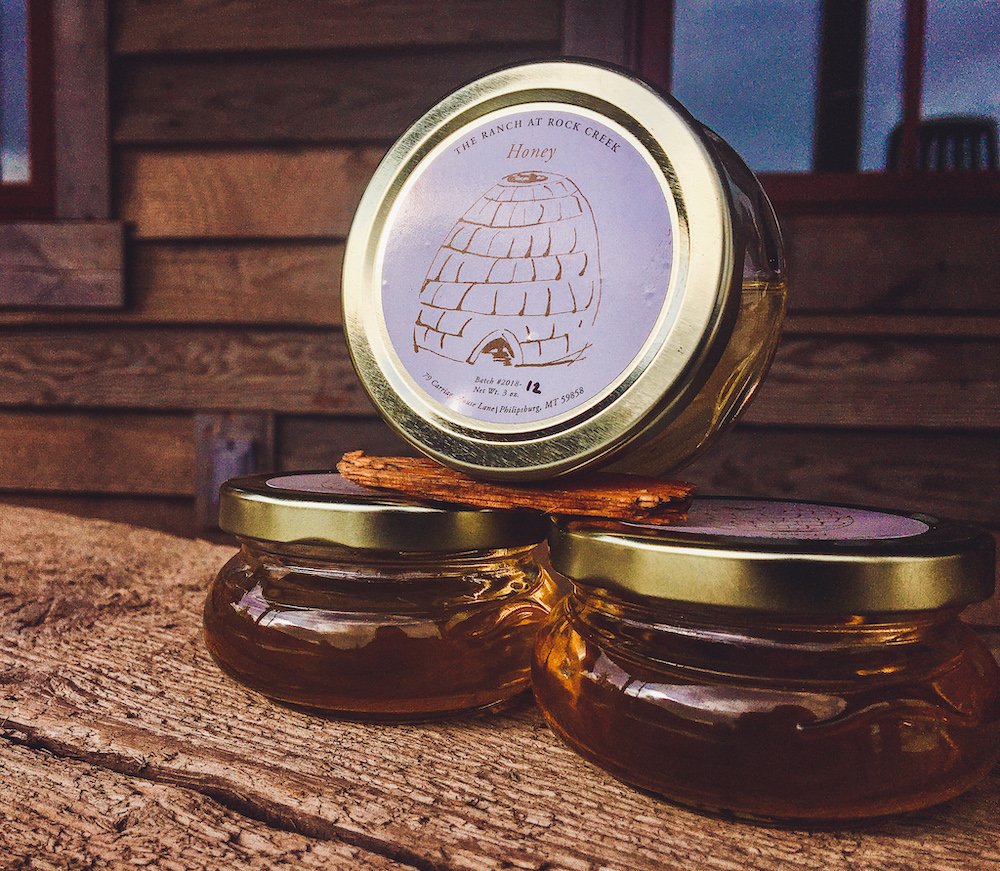 Now is the time to dream of the next blissful getaway that takes advantage of all a season can offer. We're thrilled to announce that a winter stay at The ...

The Ranch Wins 2nd Forbes Travel-Guide Five-Star Honor The skies have been clear for stargazing lately, but the most exciting constellation we’re seeing today is from one of the world’s most trusted ...